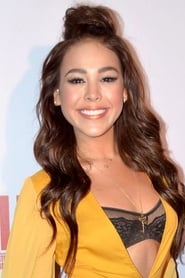 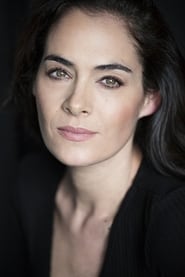 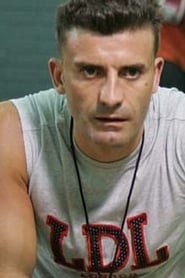 The focus of the plot of the series “Elite” is the story of three teenagers who will be at school for the most advanced students or those who grew up in wealthy families. The protagonists of this series are simple guys who can hardly boast that their parents are rich.

An elite Spanish school accepts far few, but the local children do not understand what newly arrived students do within the walls of such a high-ranking institution. Soon, pressure will lead to a real tragedy that will launch a series of unpredictable events. What will happen? We recognize in the series “Elite”.

The story of three teenagers who fall into one of the most elite schools in Spain, where children from wealthy and influential families study. Their social inequality with classmates will lead to a terrible tragedy. The life of the spoiled children of influential parents, their communication and endless parties will be fully revealed.

The narrative will consist of two timelines. The first tells about the life of ordinary teenagers in a prestigious school, their acquaintance with classmates and attempts to be realized in such an environment. The second – about the investigative process of a crime committed in the future, also contains an interview with students about past events. The unusual presentation of the plot made the series very interesting. 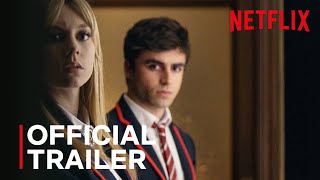 For Luis Alsamari, the Elite series is the first project on which he worked solo both as a screenwriter and as a producer, therefore, the failure or, on the contrary, the success of the series depends mainly on himself, and, of course, on the rest of the crew.

From time immemorial, mankind has been divided and is still divided into those who have everything and most of them don’t put any effort into it, and those who don’t have anything, no matter what efforts they make. Wealth, as well as poverty, are inherited, although there are exceptions to this rule. A child of rich parents can in one instant squander the whole fortune, and the poor man suddenly catches “luck by the tail” and becomes a millionaire or even a billionaire. But before that, both must be educated.

The action of the series “Elite” takes place in an elite, prestigious educational institution where children differ in “intelligence and ingenuity” and, of course, those to whom rich parents simply bought a place in this school. Here, in this educational institution, different orders, different lives, laws, methods of education and the educational process, different from simple schools. It is impossible to get here just like that, from the street. The doors of this prestigious institution are tightly closed in front of children from small and even middle-income families. They are not loved here and will not even be allowed to enter the door unless something out of the ordinary happens.

And this happened when, as a result of a severe earthquake, an ordinary school was destroyed, where children from simple families received knowledge. The school year is in full swing, and students need to learn in any case. They were hastily distributed to different educational institutions and it so happened that three teenagers from simple, working families, now had to study by distribution in the most elite school in the whole country, Las Espinas.

Needless to say that they were received very, very badly at this school. Clashes have begun between those who have everything and those who have nothing to lose. This led to the fact that a terrible tragedy occurred at school – the murder! The ongoing investigation revealed some very shocking facts and yielded unexpected results … 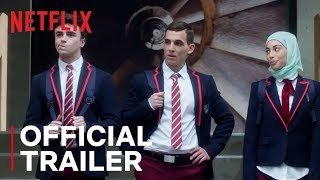 Honour
6.5
When it was possible to equalize rights with men, a serious question arose about changing the Constitution. New edits appeared, and women gained the right to ...

JETT
7.4
She is an intelligent, resourceful and practical woman not prone to sentimentality. In her profession, just the other can not be. Daisy Kowalski, nicknamed "Jett" is ...