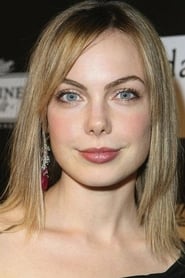 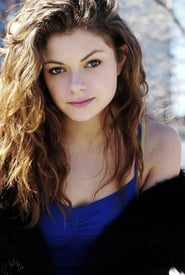 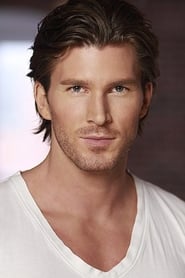 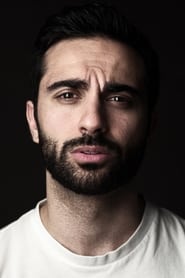 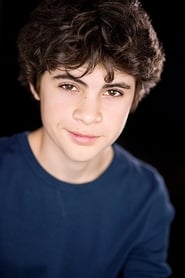 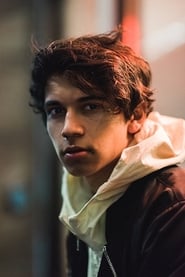 Dirk Gently, a rude and extremely self-confident person, although at the same time endowed with some extraordinary abilities, is engaged in private search. A man does not in the least doubt that all phenomena in the world have a definite relationship to each other, and for a successful investigation of any case it is only necessary to find and define the existing connection.

Gently’s partner is a certain Todd, who belongs to the category of “eternal losers.” The guy tried to organize his own punk group, but this idea ended in complete failure. After this story, Todd accidentally finds himself on the spot where the brutal murder of an extremely rich man was carried out, and it was there that he meets a non-standard detective story.

Dirk believes that he needs just such an assistant, as this young man, and Todd decides to join him, although he refers to this proposal without any enthusiasm. However, in the course of joint investigations, it turns out that the former musician also has a talent for analytics; moreover, he is really interested in solving crimes.

The second season of the popular TV series “Dirk Gently Detective Agency” with Elijah Wood in the lead role promises to be no less mysterious and interesting. Before you is a story that tells about the fate of a simple guy named Todd, who, as usual, went the next morning to an unloved job. He earns overwork, fulfilling the whim of his boss.

Work at the hotel brings many surprises, because the main character is constantly given complex and very original tasks. Then check why some people did not move out, then find out why someone made a noise or did not leave the room at a certain time.

In addition, one of the days turns into a real madness. Who would have thought that the protagonist would be the first to open the room where an eerily strange crime had been committed. It would seem that a wild beast was attacking, tearing with its teeth everything that it sees in front of it.

On the other hand, it looks like it’s a production. In any case, a couple of detectives, suspecting the main character, are starting to deal with it. However, the problems do not end there. Soon it becomes clear that the strange character who called himself Dirk Gently settled down at the home of the main character.

What does he need and who is he? Reasonable questions, but Tedd survived so much that he was not surprised by such a strange type in his rented apartment. 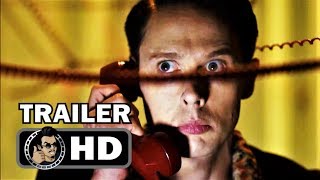 At the center of the plot of an intriguing multi-part project is the private investigator Gently, as well as his assistant Todd. The share of these two falls many adventures, as well as risky trials.

Gently and Todd take on the investigation of strange incidents, mysterious cases, it seems that they are constantly in pursuit of in order to open the most terrible secret. They will meet with dangerous people.

The detective and his assistant manage to move forward in their investigation, but it seems that the two of them clearly lack common sense and there is sometimes no logic in their actions … 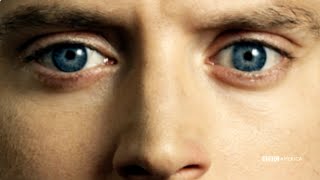 Legion
8.3
Legion is a world-famous serial about people, who have their unique super abilities. The main hero is David Heller. His parents Charles Xavier and Gabriel Haller ...